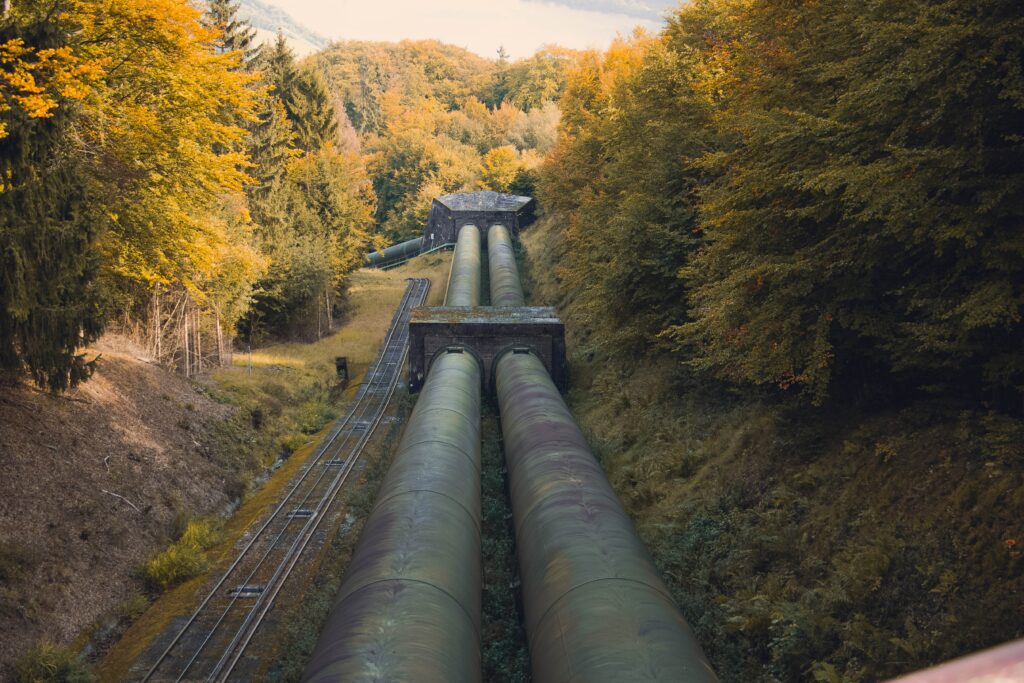 The mega energy project of the southern gas corridor has become operational on November 15. The gas transportation system covering 878 km across Greece, Albania, Adriatic Sea and Italy has started operational function after four and half years since the construction began.

Trans Adriatic Pipeline (TAP) constitutes the last segment of the Southern Gas Corridor (SGC), which all together carry 16 billion cubic meters of natural gas per year, that goes from Azerbaijan to Turkey and to the European Market. The pipeline is then connected to the SGCs largest segment, the Trans Anatolian Pipeline (TANAP) at the Turkish-Greek border, which then goes through Greece and Albania, to finally reach the destination in Southern Italy.

The pipeline is considered of key strategic importance for improving the overall energy security diversifying the energy supply of Europe. Importantly, TAP will facilitate gas supply to around 7 million households in South-Eastern Europe annually.

So far TAP has made considerable progress being able to lay around 55 pieces of pipes with an approximate weight of 520,000 tonnes and with a world record of working 50-million-man hours without major incidents. Importantly, the pipeline has been able to secure 3.9 billion Euros for project financing and comply with the lender’s necessary social and environmental requirements.

The TAP’s shareholders include investors from Azerbaijan Italy, Belgium, Spain, and Switzerland.