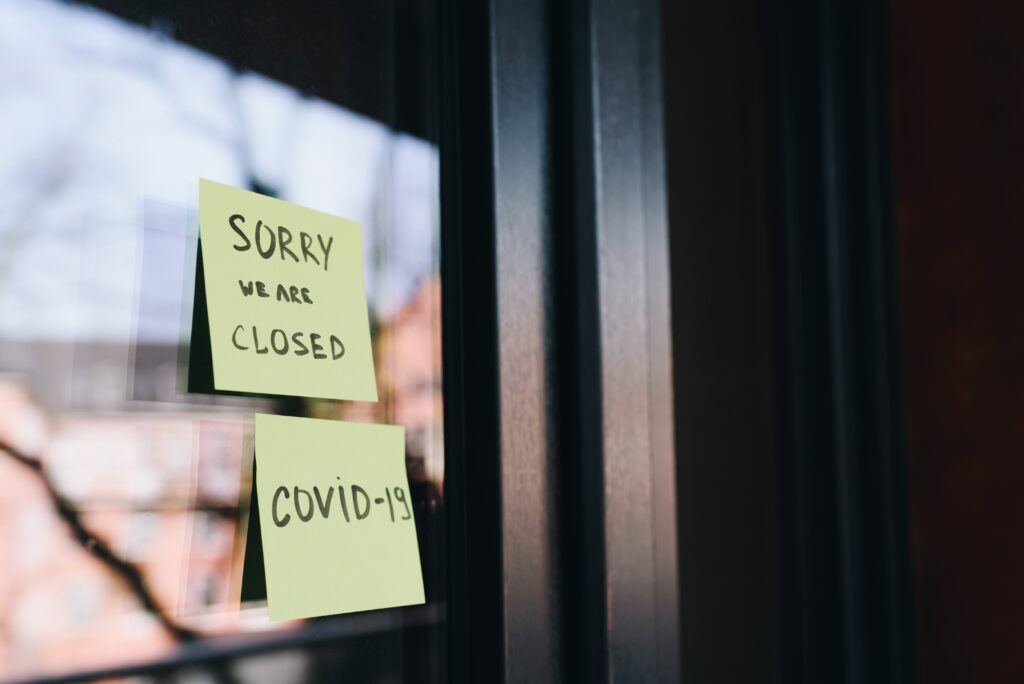 Following the COVID–19 crisis and its impact on countries economy, the Vienna Institute for International Economic Studies (WIIW), has estimated that Croatia and Montenegro will be the countries that will record the strongest recovery from the coronavirus in 2021, as compared to other countries in the Central, East and Southeast Europe (CESEE).

WIIW pointed out that “After an estimated contraction of 4.5% this year, the region should grow by 3.1% in 2021 and by 3.3% in 2022. The top performers in 2021 will be Croatia and Montenegro, while the recovery will be much more subdued in Bulgaria and Ukraine”.

Further, the report highlights that the Western European countries were hit worse compared to the countries of CEESE, which had a relatively smaller size of the service sector which was most severely hit by the COVID1-19 pandemic. In this regard, also the closure of borders had a very negative effect on countries that were heavily reliant on tourism, such as Croatia and Montenegro, as well as those that depended on foreign trade – Slovenia.

Owing to the stimulation policies enacted by governments, WIIW argues that the CESEE countries will have a strong economic rebound in the third quarter of 2021. However, in these estimations, there is still a risk of further deterioration of the situation in case of the spread of the virus even more. In such a scenario, there would be e negative economic effect on countries in terms of demand for durable and investment goods – mainly due to uncertainty.

Photo by Anastasiia Chepinska on Unsplash