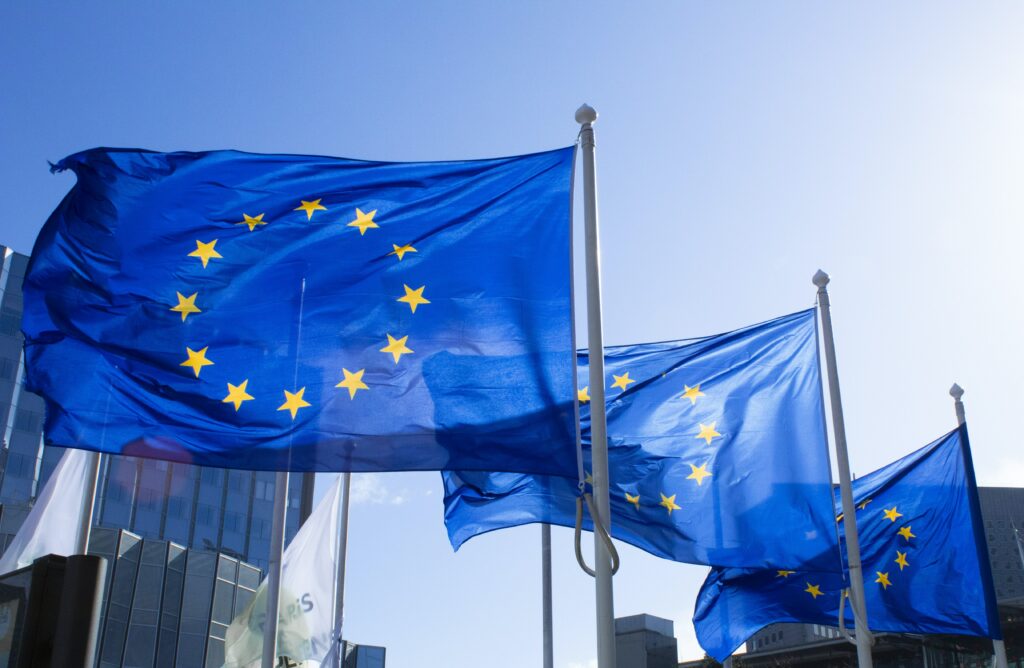 Albania, Bosnia and Herzegovina, Kosovo, Montenegro, North Macedonia, Serbia and Turkey are foreseen to benefit from 14.2 billion euro in pre-accession financial assistance from the Council of the European Union (EU) until 2027.

The funding will help the non-EU member states implement political, institutional, legal, administrative, social and economic reforms to comply with EU values and to progressively align themselves with EU rules, standards, policies and practices, the Council of the EU said in a statement.

The IPA III regulation proposal was presented by the European Commission in June 2018, while the EU Council Presidency and the Parliament reached a political agreement on the regulation in June this year.