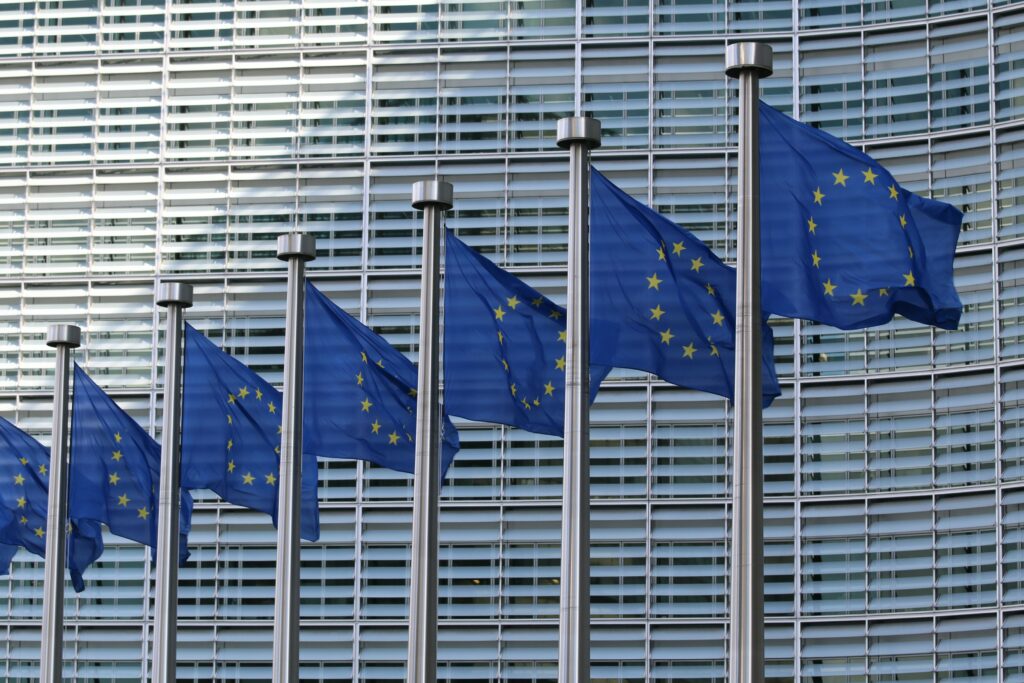 The European Union’s President Ursula von der Leyen has announced that 600 million euro of financing will be provided to Western Balkans under their Economic and Investment Plan.

“This year, the plan has already made available 500 million euros. And I am happy to announce that, because the project is progressing so well, we are able to put another 600 million euro on the table, still for this year,” Von der Leyen said.

Further, she added that a total of 9 billion euros was made available for funding under the plan, but 20 billion euros more could be leveraged through investments.

The EU adopted the Economic and Investment Plan for the Western Balkans in October 2020 to support the economic recovery of the region and its convergence with the EU via sustainable connectivity, human capital, competitiveness and inclusive growth, and the twin green and digital transition.