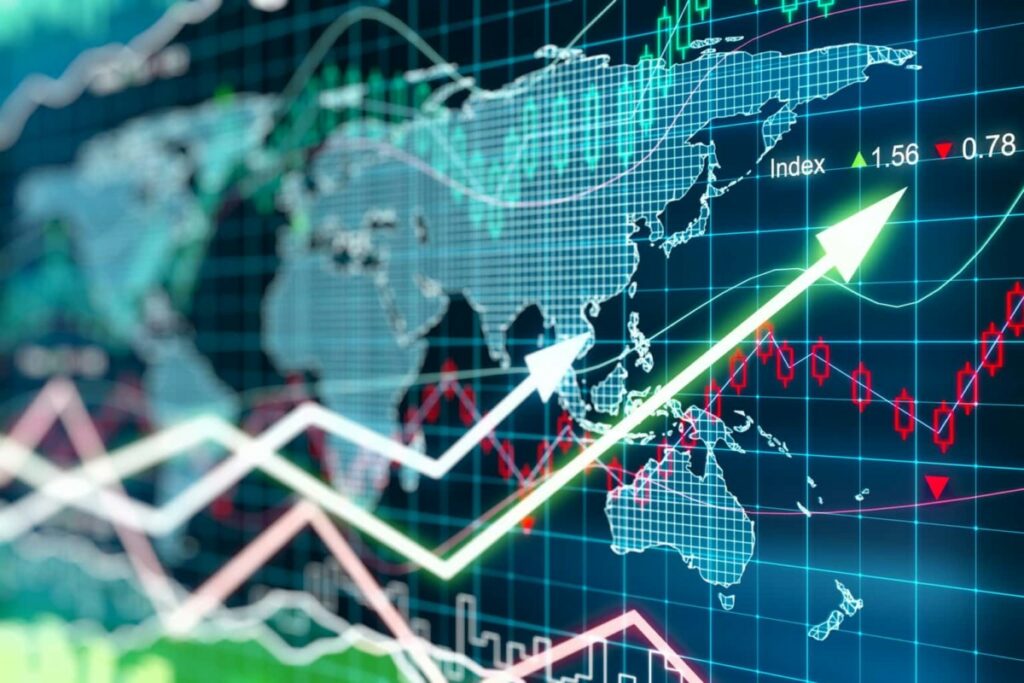 Kosovo and Albania have experienced strong economic growth compared to the same period in 2020. Following the 2020 spring lockdown, the two countries have taken a jump in economic activity showing an increase of 16.28 per cent and 17.9 per cent year on year in Q2 respectively.

Kosovo suffered a contraction of the economy in the first and second quarters of last year but grew by 1.8 per cent in the fourth quarter of 2020. Mainly, the increase was recorded in the retail and wholesale sector, accommodation and food service activities, construction, financial and insurance sector, professional and technical activities sector. However, the sector that registered a decrease of 1.1 per cent was real estate. Looking at the GDP components by expenditures, exports had a jump of 127 per cent, imports of goods and services by 54 per cent gross capital formation increased 31 per cebt and final consumption expenditures rose by 14 per cent.

Similar to Kosovo, Albania suffered a contraction in the first three quarters of 2020 following the COVID-19 lockdown. Looking at sectors that mainly contributed to the increase in GPD, industry electricity and water, trade, transport, accommodation and food services and construction were the ones that contributed most to the increase. In terms of GDP components by expenditures, exports of goods and services had the highest increase of 131 per cent, while imports of goods and services grew by 54 per cent. Gross fixed capital formation on the other side rose by 35.7 per cent, general government consumption by 11 and final consumption by 9.8 per cent.