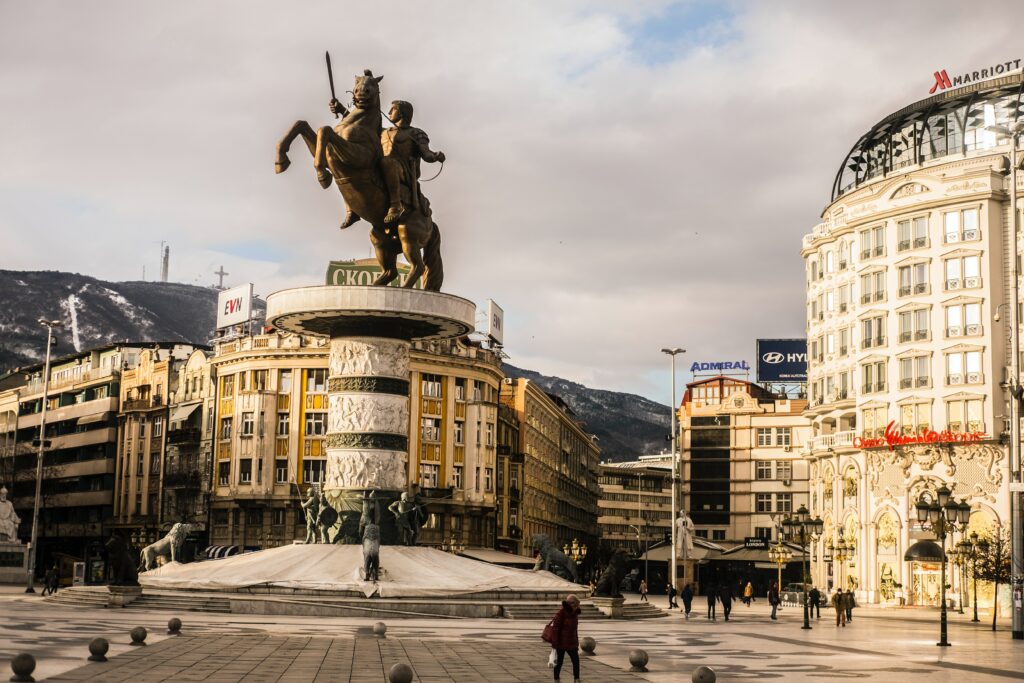 The North Macedonian Government will receive credit packages from Germany for energy projects worth EUR 80.5 million through the KfW Development Bank. The agreement, signed between Elektrani na Severna Makedonija (ESM) and German KfW Development Bank, also includes the transition of North Macedonia from coal to gas, as well as a EUR 2.4 million grant for feasibility studies and other documentation for renewable energy that are forecasted to have an output of 650 GWh per year.

The feasibility studies will mainly study the environmental impact of social aspects of green energy projects in the country. Further, part of the grant funds will be used to upgrade the ESM Energetika heating and power capacity in Gazi Baba, Skopje and also use it for building 140 MW solar parks REK Bitola coal complex, renovate hydropower plants and install a wind park in the region of Miravci. Similar projects concerning renewable energy are planned for the next five years, totaling approximately EUR 600 million.

The North Macedonian Prime Minister added that German support is “crucial for accelerating the pace of the energy transition, replacing coal with natural gas and reducing carbon emissions, in line with the country’s Energy Development Strategy until 2040”. The German Ambassador Anke Holstein on the other hand added that “Germany clearly sees the advantages of renewable energy and the steps like the ones North Macedonia is taking in the reforms of the energy sector”.