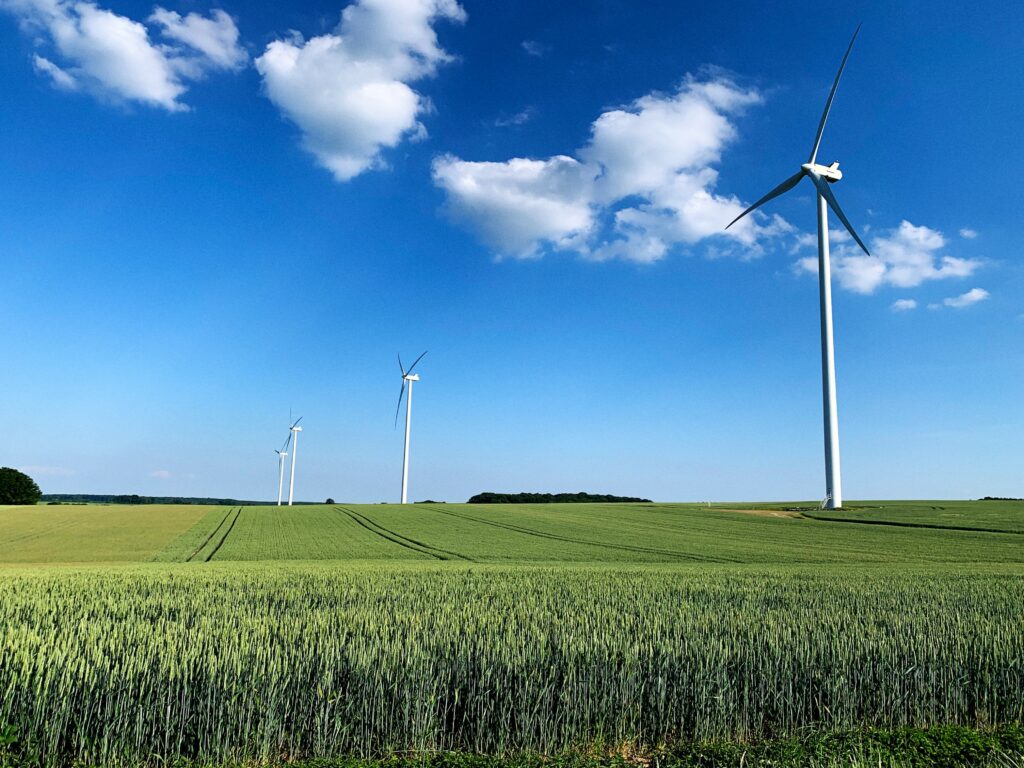 Kosovo’s Minister of Economy Artane Rizvanolli has announced that the country’s energy strategy for 2022 to 2031 will be presented in January where the government aims to raise the share of renewables in electricity consumption to between 25 per cent and 30 per cent, which currently stands at around 5 per cent.

The ten-year energy strategy for Kosovo is already being drafted by a working group consisting of domestic and foreign experts with the assistance of the United States Agency for International Development (USAID). Given the dynamics of the working document, Prime Minister Albin Kurti said at a conference that “we must provide security of supply for both households and businesses, so that we have a normal life for citizens as consumers, as well as economic, industrial development and employment in the country.”

According to Minister Rizvanolli, the government wants to ensure an energy transition with decarbonization while maintaining energy security and affordability for consumers and ensuring regional integration of the energy market in an economically sustainable way. Currently, the country gets around 95 per cent of its domestically produced electricity from the two lignite-fired power plants: Kosova A and Kosova B.

The renewable targets and goals are in line with the European reforms that are already being adopted as well as those from the recent COP26 United Nations Conference on Climate Change. Prime minister Kurti further promised support schemes for low- and middle-income families for installing rooftop solar panels and conducting energy efficiency measures.