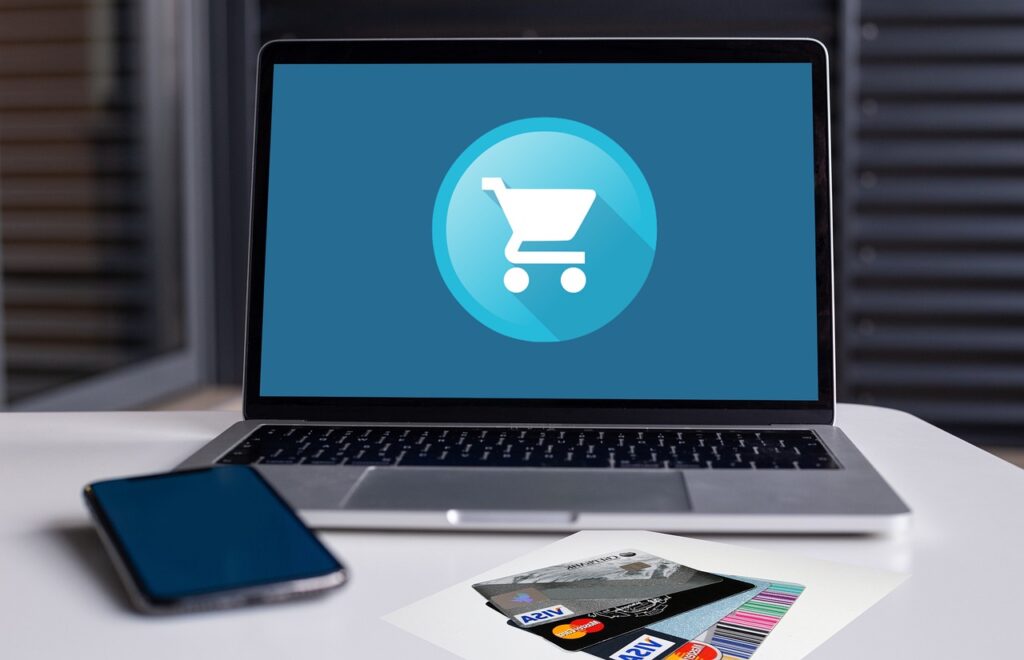 The platform represents an expansion of the e-commerce platform launched for the North Macedonian market in 2020 to the other CEFTA countries, namely Albania, Bosnia and Herzegovina, Kosovo, Moldova, Montenegro, Serbia. The initiative is being supported by GIZ through its regional project Open Regional Fund – Foreign Trade.

“The platform will be a practical center with resources and information on key aspects of e-commerce for all countries,” Nina Angelovska, president of the Macedonian E-Commerce Association said in the statement.

CEFTA is a trade agreement between non-EU countries, members of which are now mostly located in Southeastern Europe.