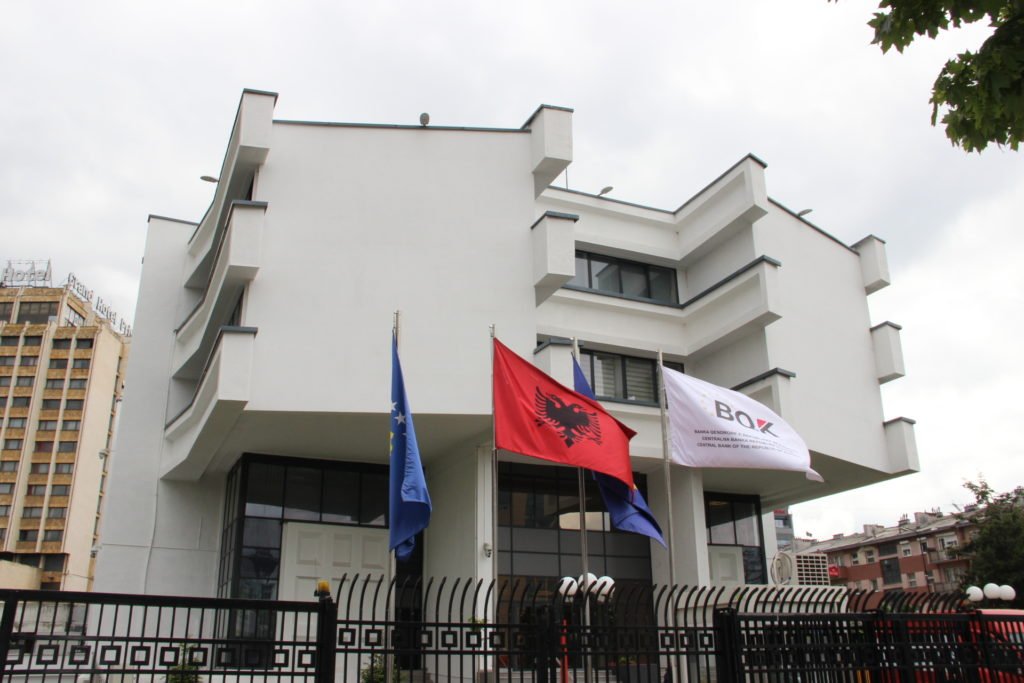 The Central Bank of Kosovo in its end–year press conference has announced the bank’s key achievements for the year 2020. One of the key highlights of the conference was the outbreak of the COVID-19 pandemic and the unfavorable economic developments in the country.

Despite the hurdles that the county was going through and increased uncertainty in the market, the bank managed to maintain a stable financial system, by acting proactively and keeping a normally functioning financial system that addresses the needs of the economy. According to the bank, on the onset of the restrictive measures and the increased risk faced by the bank, the banks have continued their operations smoothly, thus maintaining a stable functioning by onboarding clients digitally, with a total number of newly issued loans reaching 1.2 billion euros. The total value of active loans in October last year was 3.2 billion euros, representing an annual increase of 7 percent. The number of deposits has also increased with an annual increase of 8.7% compared to the previous year. The share of deposits is dominated by household deposits which make up around 70% of the total deposits. The loan interest rate on the other side has decreased, from 6.5 to 6.3 percent, which according to the bank facilitates access to bank financing. The CBK has also added that the microfinance and non-bank financial institutions have contributed to alleviating the economic downturn in the country during the period where a total of 220 million euros in loans were issued, representing an annual increase of 1.4 percent.

CBK has further highlighted its impact and role in the overall ease of COVID19 consequences by coordinating with all the relevant institutions to ensure adequate measures are taken. In this regard, the CBK announced that due to their persistence, the RFI (Rapid Financing Instrument) has been approved by the IMF in the amount of 52 million euros to cover the urgent and temporary needs of the balance of payments as a result of the COVID pandemic – 19. Similarly, the European Central Bank approved the request of the CBK to establish a repo financing line in the amount of 100 million euros. This financing line will enable the CBK to borrow liquidity in euro currency from the Eurosystem, to address the market needs, if any.

The bank forecasts that Kosovo’s economy in 2020 is expected to decline 7.2 percent in real terms, the lowers in 20 years. This decline is attributed to COVID19 pandemic and to the enacted restrictive measures. The ceasure of movement was a huge blow for the Kosovo economy, where a total of 470 million euro entered the country from the diaspora, representing a decrease of 60 percent, compared to the same period last year. However, the diaspora continued to be a key support pillar in times of crisis. The remittances received until October 2020 totaled 796.5 million euros, representing an annual increase of 12.9 percent. Similarly, the foreign direct investment by September 2020 amounted to 250.6 million euros as compared to 216.4 million euros recorded in September 2019.