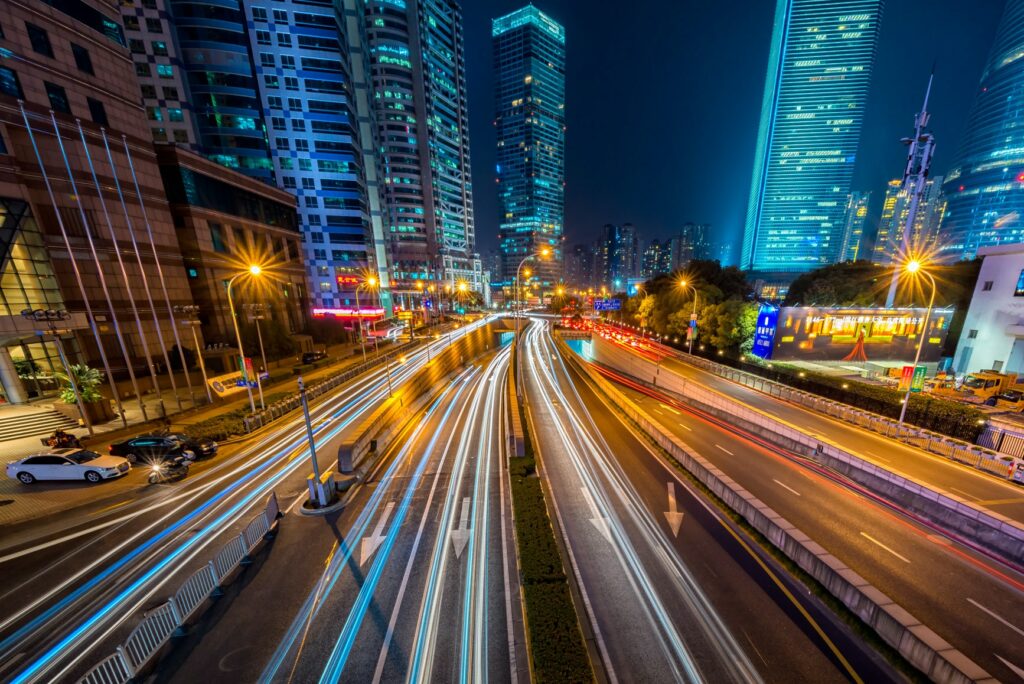 Looking back in time, if one was thinking about the concept of smart cities – where technology would be used to monitor air quality, traffic and daily interactions – it was simply considered a mere futuristic thought. Now, with the increasing world population and the increased pressure on local and national governments on limited resources, the need for an immediate solution emerged. OECD projects that by 2100, around 85 per cent of the global population will live in cities. Through the utilization of different technological tools, namely processors, sensors, and artificial intelligence, governments are able to coordinate their national assets and infrastructure to build a so-called “smart city”.

But what exactly is a smart city?

A smart city is a city designed to leverage the power of new and innovative technologies to enable interconnectedness, protection and improvement of its residents’ lives. By harnessing the offerings of information and communication technologies (ICT) and the Internet of Things (IoT), a smart city can collect data from several channels and provide real-time data about the city’s environment. That will enable governments, enterprises and its citizens to make better decisions that improve the overall quality of life, trigger sustainability, and boost economic development. According to a report by McKinsey, the adoption and implementation of smart city technology can help us improve some of the key issues such as health, daily commute, crime incidents, by approximately 10-30 percent.

The advancements in data technology and its wide array of application in making educated and informed decisions in our everyday life has given us access to information that we previously did not have. A well-developed strategy can grant city officials the ability to analyze huge chunks of information in real–time and quickly take actionable steps. A combination of big data and Internet of Things (IoT) technology, offers so many possibilities that could improve decision making up to a point where resident lives would be improved by enhanced service delivery and reduction of costs.

By utilizing the latest technology, a smart city would be able to lower the rate of fatalities by approximately 10%, according to McKinsey. A robust real–time crime mapping grants the law enforcement authorities the ability to anticipate crimes before they happen. If incidents happened, tools such as recognizing license plates and detecting gunshots facilitate the acceleration of law enforcement response. Further, a functioning smart city – in events of such emergencies – would alter the field operations by triggering traffic-signal sensors that provide the emergency vehicles a clear route, enabling the law enforcers to reach the destination much faster.

As the concern for global warming and carbon emissions spikes, there is an increased pressure on society to find alternatives that reduce these adverse effects on the environment. Studies show that buildings in the US, consume around 20% of the energy, 30% of which is wasted. On the other hand, cities consume around two-thirds of the world’s energy, showing us the immediate need for investment in smart cities, that boast smart grids, technologically advanced energy transistors and distribution channels that monitor energy and adjust the supply and demand accordingly.

Investments in smart cities, according to reports, has shown to have a positive effect on economic development. That means, as cities innovate and become technologically oriented, the gross domestic product increases as well. As private and public institutions converge to invest in smart city infrastructure and initiatives, the results are leading to enhanced city competitiveness that is increasing the investment potential and demand.

Overall, smart city technologies have brought us a reality we cannot ignore. It is offering us an unprecedented opportunity to improve the lives of millions of residents across the world. Yet, its adoption and implementation needs collective initiative, well-though vision, investment, and careful planning.