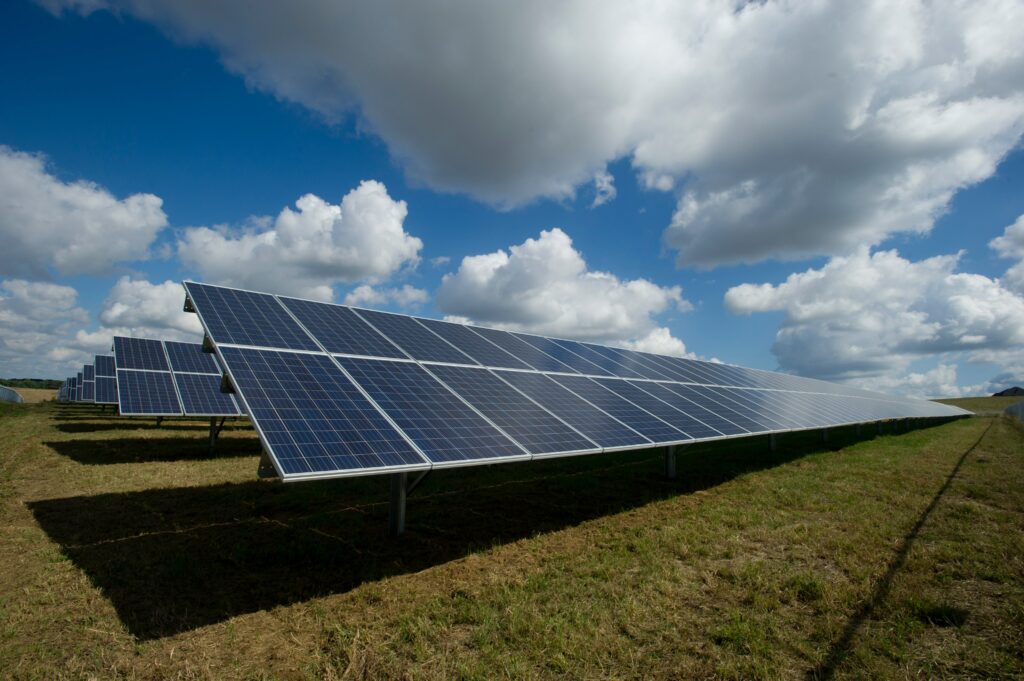 The Government of North Macedonia has adopted its program for promoting renewable energy within the country and improving the overall energy efficiency in 2021. The government has allocated around EUR 840.000, from which EUR 130.000 will be given as subsidies to prosumers.

Prosumers are categorized as consumers or households, who despite consuming energy, produce their own energy for self-consumption via different means such as solar panels. In this regard, the North Macedonian Government will reimburse up to 30% of the costs for the establishment of the photovoltaic (PV) systems, which will produce around 4kW of electricity. Individual subsidies are estimated to be at most EUR 1,000 per household.

An additional EUR 360,000 of subsidies will go toward the establishment of aluminum windows, where the Government plans to provide coverage for 50% of costs and 70% for the low-income households. You can also check out the options available right here on Maverick Windows. Similarly, the pellet stoves (alternative heating solutions, using pellet as a burning source), will be subsidized with a total amount of EUR 230,000 where the Government will subsidize 50% of costs and 70% of costs for lower-income households.

In the past, North Macedonia has taken different measures and established programs that aimed at supporting its citizens that preferred renewable energy and wished to switch to more efficient energy alternatives for their houses.