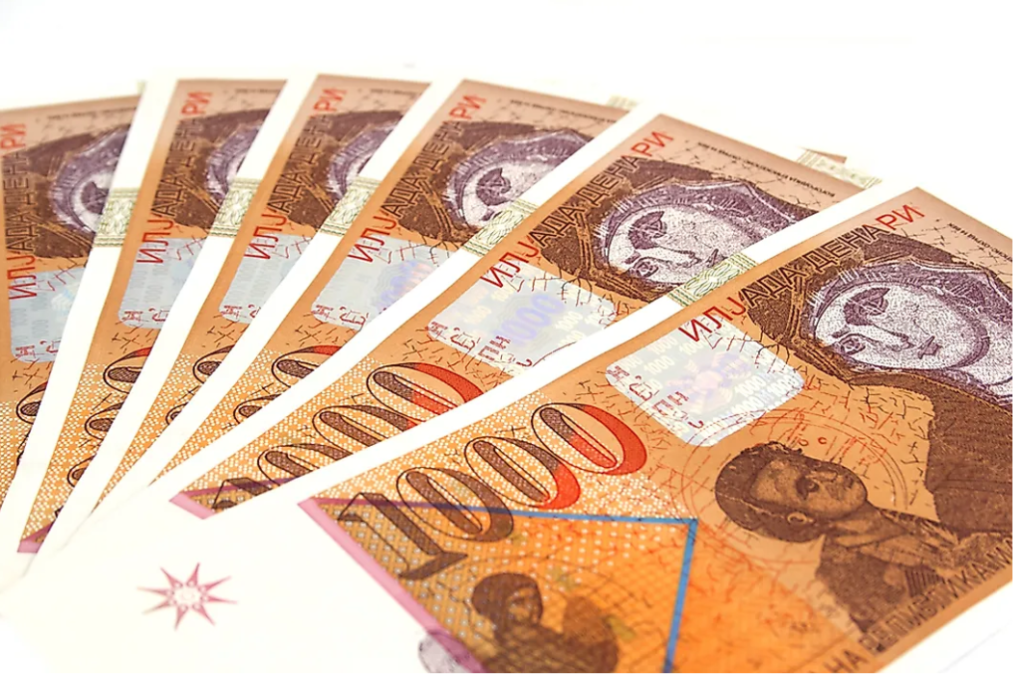 According to Central Bank, only in the third quarter alone, the amount of direct investments recorded  5.4 million Euro as compared to last year’s FDI inflows which amounted to 94 million for the same period.

Further, the Central Bank statement points out that for the same period, net inflows based on equity and reinvestment of earnings amounted 77.1 and 62.1 million Euros respectively whereas the net outflows for intercompany lending were around 19.7 million Euro.