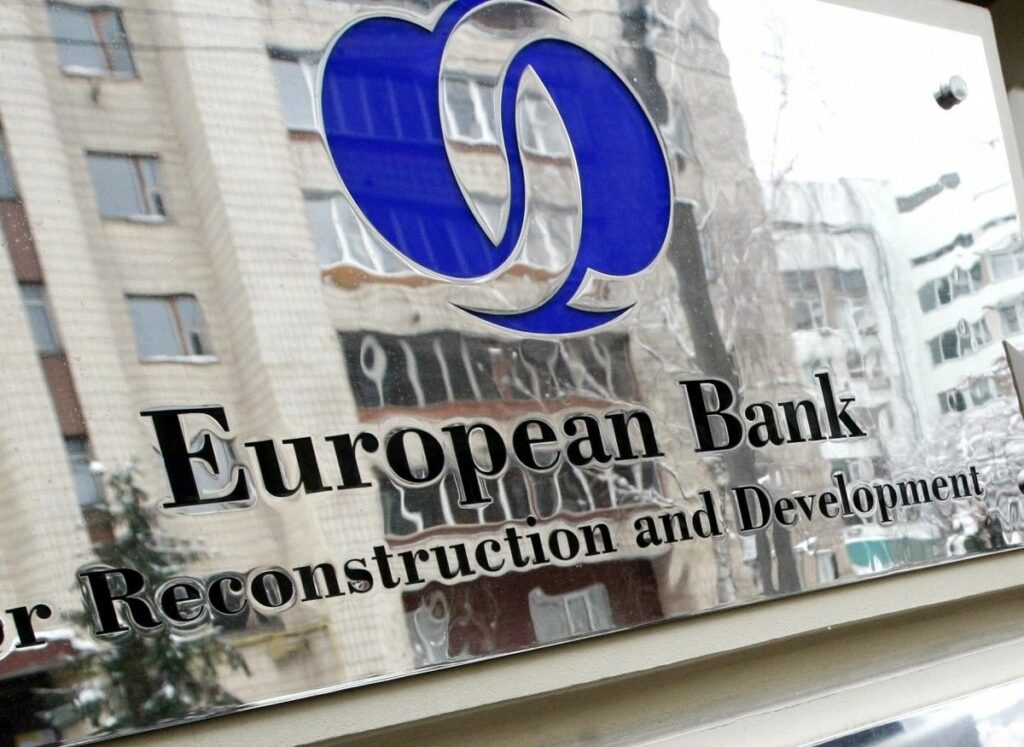 The European Bank for Reconstruction and Development (EBRD) has recently announced that it will be lending 70 million euros to North Macedonia towards the project of implementing the bus rapid transit (BRT) system in its capital city, Skopje. This project will mark the third one in Skopje under the EBRD Green Cities progamme that aims to support sustainable urban development, which North Macedonia joined in 2019.

The project aims to reduce emissions of carbon monoxide by around 95%, particulate matter by approximately 90% and both nitrogen oxide and carbon dioxide by at least 25%, by including priority lanes for energy-efficient or hybrid buses.