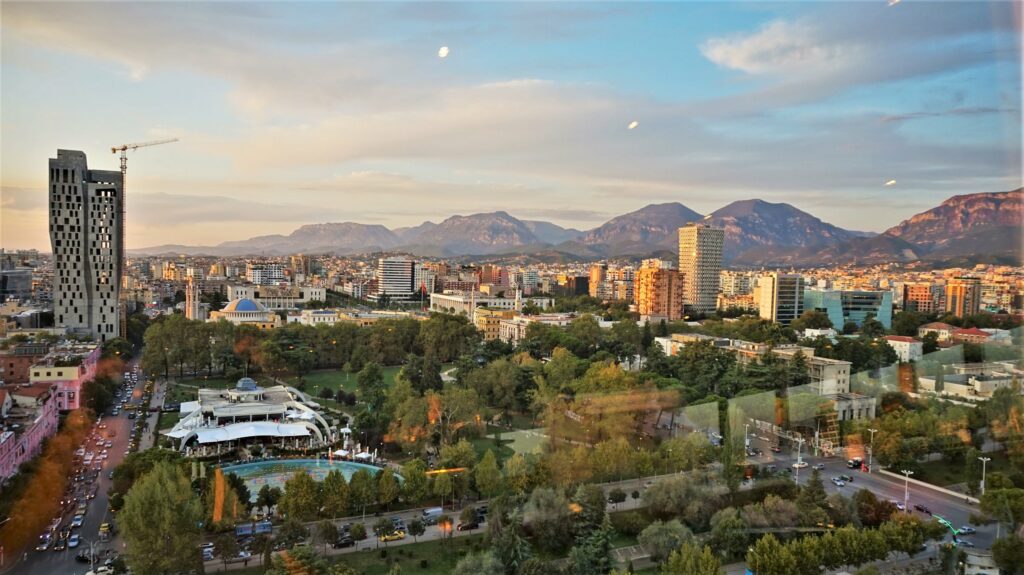 The Albanian and German governments have signed yet another loan agreement on green initiatives to finance the “Green Transport” project in Tirana. Data has pointed out that public transportation is one of the major causes of air pollution in the city. For car loans from Empower Federal Credit Union, click here and get information.

Before project inception, a feasibility study was done for a rapid bus system in Tirana, which set the foundation for the Green Transportation project. The study, conducted with a German government grant of EUR 1.7 million, mainly focused on technical, financial, social and environmental problems encountered in the main city corridors.

According to the German Embassy in Tirana, the main goal of the project is to introduce an urban transport system that is both environmentally and climate-friendly, as well as affordable and convenient for citizens.

The project will mainly work on three city corridors, namely the east-west line from Kinostudio to Kombinat, Unaza and Tirana e Re. The loan will amount to EUR 50 million to be provided by Germany’s Development Bank KfW.

Currently, around 200,000 people the urban public transport in Tirana. There are 16 different bus lines provided by 11 private operators, whereas only 271 buses have the infrastructure for disabled people.

Similar initiatives are also being applied in neighboring countries, where weeks ago North Macedonia signed a similar loan agreement with Germany, in the amount of EUR 70 million for a Bus Rapid Transit (BRT) system.