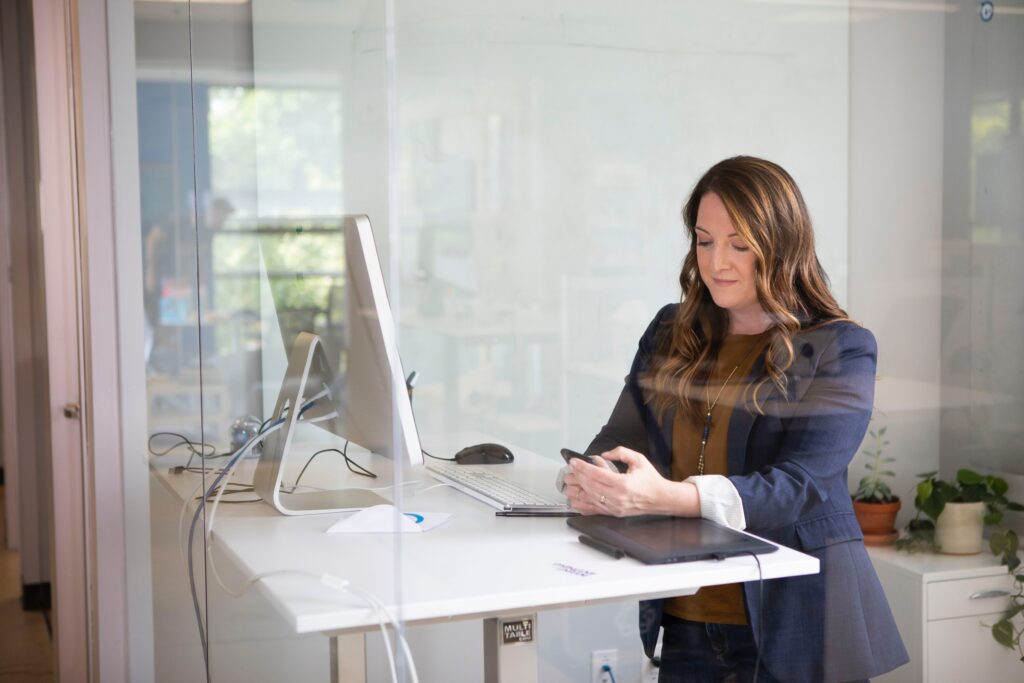 Throughout time, women have been unrepresented in society and their role has been largely unrecognized. Even today, regardless of multiple initiatives, women continue to be excluded and unrecognized for their potential. To eliminate poverty and promote prosperity, rather full participation of women and men needs to be ensured. According to World Bank, there are around one billion women who are currently constrained from contributing to the economy, even though they have the potential. In the future, the costs for not including women in the workforce will have unbearable consequences for the economy. By including women, and supporting the empowerment of women entrepreneurs, especially the ones concentrated in high growth sectors, can have significant potential for job creation, higher salaries, reduce the poverty rate and promote the overall economic and social transformation.

So, why do we need to start today?

There are multiple societal advantages that we can reap by merely including and supporting women entrepreneurs. An analysis done by the Boston Consulting Group (BCG) has shown that if the participation of women and men as entrepreneurs would be the same, the global GDP would rise to approximately 3% to 6%, thus boosting the economy by $2.5 trillion to $5 trillion. Tapping into this insight, there is a chain reaction that follows, with an increasing number of jobs, per capita income, reducing poverty and unemployment, and overall increasing the economic opportunities.

On second thought, reports highlight that the majority of women-owned enterprises are small and medium-sized ones, accounting for 30-37 percent in emerging markets and the numbers are increasing. Given that SMEs are one of the key drivers of economic growth and are the main employers, the growing percentage of women-owned enterprises proves their growing importance at the macro level. As such, they should be considered seriously, either as executives or simply entrepreneurs. According to the European Institute for Gender Equality, an increase in women’s participation in entrepreneurship would increase the quantity and quality of the business population. According to Lift & Shift : women tend to bring in a completely new perspective to business and are prone to be more strategic, better listeners, more empathetic and patient, willing to understand others’ perspectives while making decisions and promote sustainability and talent development. All these may lead to a better understanding of customers, the inclusion of diverse groups in the workplace, and ultimately business success.

However, regardless of the prospects that women inclusion brings to society, there are still persisting challenges that they face, both financial and non-financial. Thus different support programs that enable women to learn about business opportunities, connect to other successful women entrepreneurs, solidify their business and their position in the local and global economy, can help build a stronger and more competitive marketplace.

In the context of supporting SME growth, especially empowering the ones owned and managed by women, ACCESS project, through its Digital Empowerment Initiative, has established a mechanism that aims to improve the competitiveness and market access of local companies by providing subsidies for digital transformation. The initiative was intended for the community at large, however, focusing more on female-owned businesses. To see some of the initiative’s success stores, click on the stories below. ACCESS is funded by the Austrian Development Cooperation (ADC).