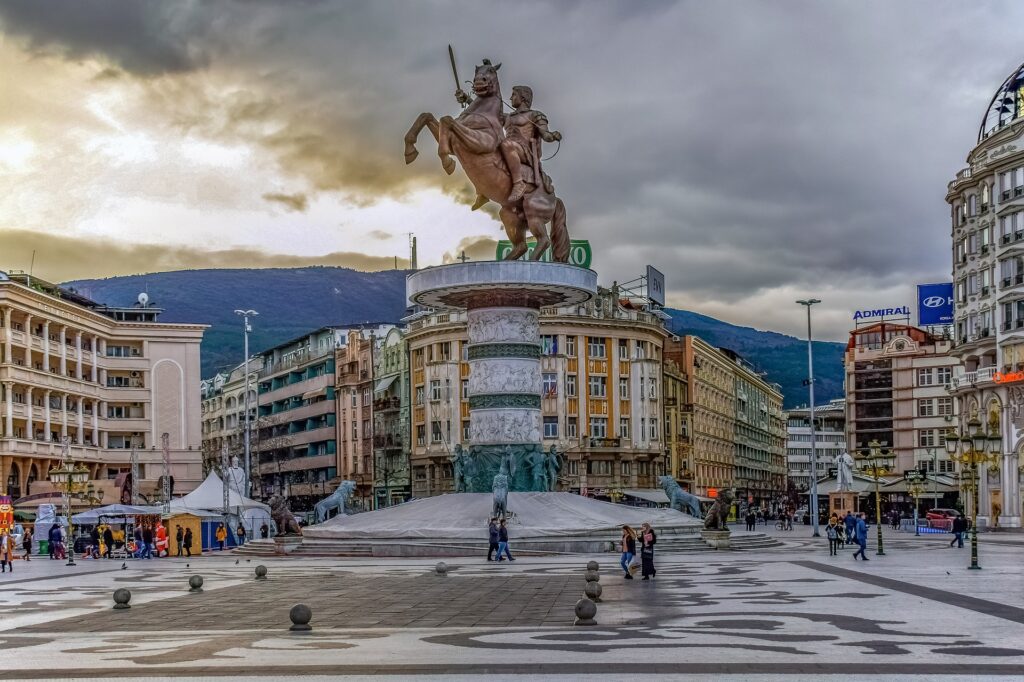 North Macedonia’s government has announced that it expects the country’s economy to expand by 4.1% in 2021, with injections from increase exports, investments and both private and public consumption. The IMF and World Bank have predicted growth rates of 3.8% and 3.6% respectively.

The improved global economic situation followed by North Macedonia’s measures for combating COVID19, should help in boosting the country’s economic growth, said Prime Minister Zaev. Further, he added that exports are expected to increase by 14%, gross investments should increase 7.7%, whereas private and public consumption are seen growing 3.5% and 4.3%, respectively.

So far, the Government has spent around 860 million Euros on stimulus packages where around 82% have been implemented. The government has also adopted a fifth relief package in February which is still pending approval from the parliament.

The North Macedonian Minister of Finance, Fatmir Besimi, has said that country’s tax revenues and contributions are 5% higher since the start of the year, compared with the same period in 2020.