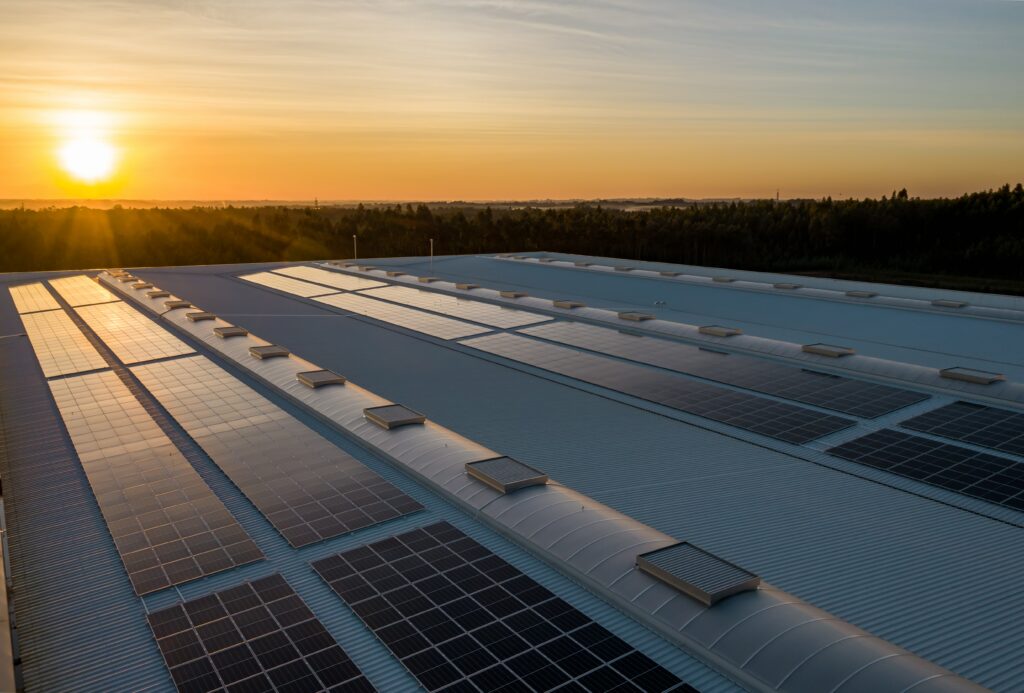 The new year 2021 seems to be a lucrative one for Kosovo’s Transmission, System and Market Operator (KOSTT), who have recently signed another big deal on new generating capacities from renewable solar energy. The deal marks the third big deal in three months, which coins the installation of two photovoltaic units at a capacity of 96 MW each.

The deal signed between KOSTT’s Chief Executive Director Mr. Mustafë Hasani and the directors of the company Dukagjini Solar sh.p.k., Mr. Christopher James and Mr. Fadil Hoxha, will enable the connection of new renewable capacities energy sources to the Transmission System. The Station will be then connected to the 110 kV transmission grid through the new line which will be connected to SS 400/110 kV Peja 3.

The solar park in Peja is expected to start production in 2023, according to KOSTT officials.