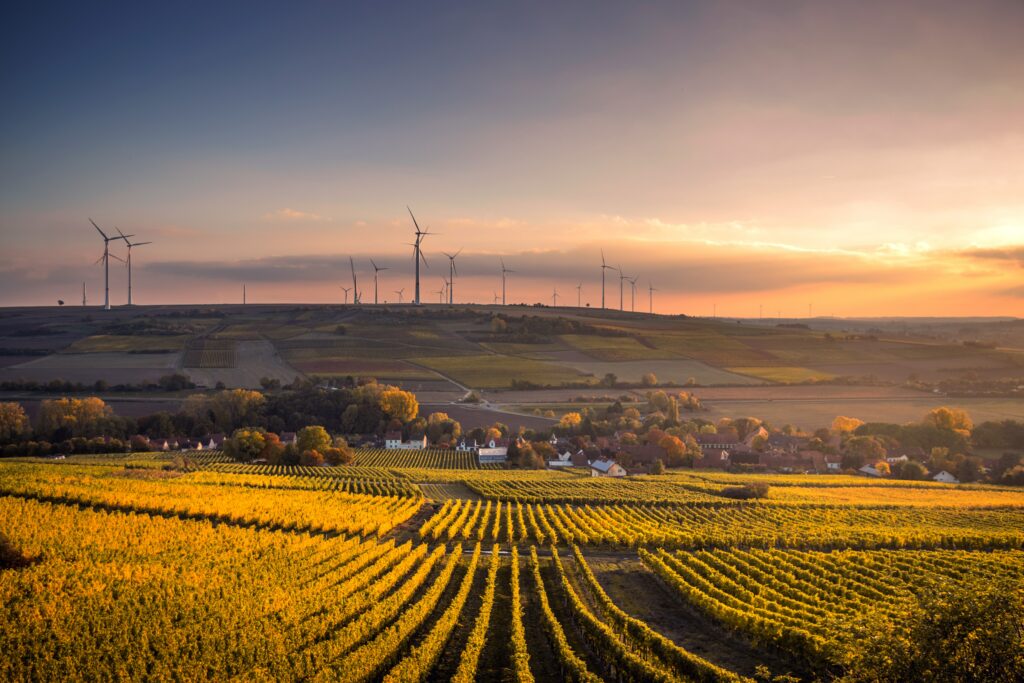 Albania, Croatia, Montenegro and North Macedonia have joined the Powering Past Coal Alliance (PPCA), with North Macedonia being one of the first to set the phaseout date for shutting the coal power station until 2028. The exit would potentially make North Macedonia the first country to become coal-free in the Western Balkans.  PPCA constitutes a group of countries, cities, regions, and organizations that intend to fasten the fossil-fuel phase-out of coal-fired power stations, which currently includes 25 European governments.

Montenegro and Croatia on the other hand are planning their phaseout, with Montenegro having decided to exit until 2035 whereas Croatia is still working with the alliance to set a definitive phaseout date soon.

Naser Nuredini, Minister of the Environment of North Macedonia, said “North Macedonia has submitted an enhanced NDC (nationally determined contribution) to the Paris Agreement earlier this year, committing to 51% emission cuts by 2030 compared to 1990 levels. This is an ambitious target for a country whose electricity production is heavily relying on coal. In moving away from it, our key challenge is the just transition one. By joining this Alliance, we believe we can cooperate and help each other achieve a smoother and faster transition to cleaner energy sources. This is urgently needed to reach the global climate targets”.

Similarly, Montenegro has been fueling its energy mainly using coal power plants which have been the backbone of the country’s energy system and the source of socio-economic status of the entire northern part of the country, said Mladen Bojanic, Montenegro’s Minister of Capital Investments. He added that with the help of their foreign partners, in financial and institutional terms, Montenegro will be able to move away from coal even faster.