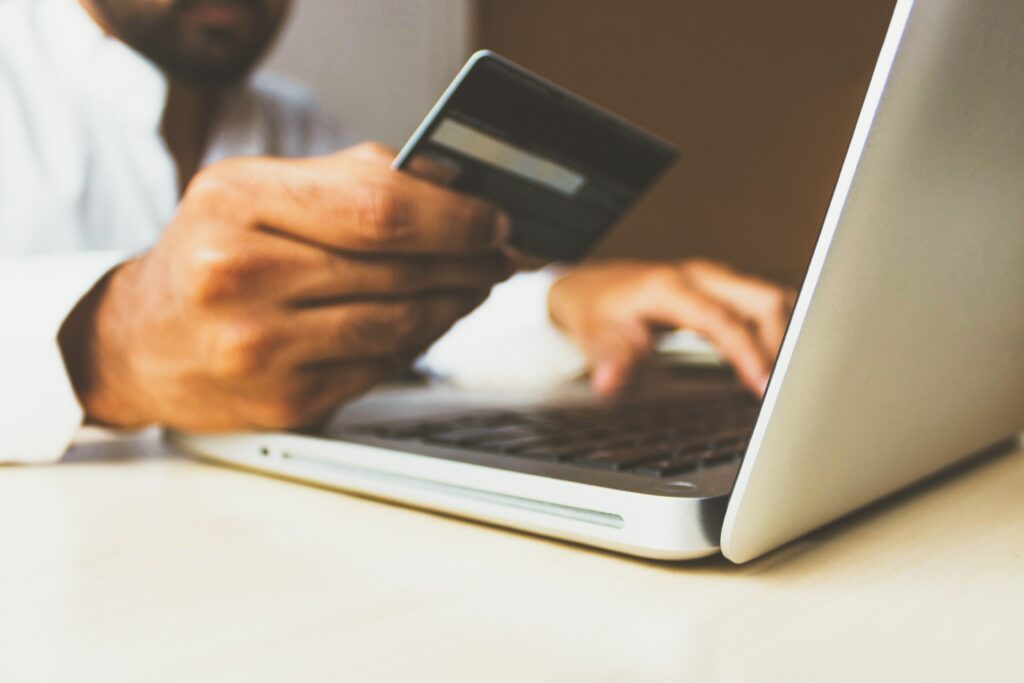 The Albanian Institute of Statistics has published a survey on information and communication technologies (ICT) usage for 2020, which shows a surge of online purchases in 2020.

According to the survey, the online purchases were made by 19.5% of the population 16-74, which is an increase of 9.4 percentage points when compared to the previous year. The most common products and services that were purchased by around 85% of the respondents were clothing, shoes, and accessories, showing an increase of 2.2 percentage points increase from the previous year.

Similarly, one of the biggest increases was the online purchases for food or beverages, which grew by 16.6 percentage points, followed by medicine supplements or vitamins, representing a changing purchasing behavior given the situation with the pandemic.

In terms of overall internet usage, around 84% of the households now have internet access, where 69% of them have fixed broadband internet access. Moreover, the survey showed that around 72.2% of respondents aged between 16 and 74 are internet users, of which 88.2% use the internet every day. Most of the respondents aged between 16-74 access the internet via mobile phones (around 99%). Internet is also used as the main source for making calls, mainly through programs such as Skype, Viber, and WhatsApp.